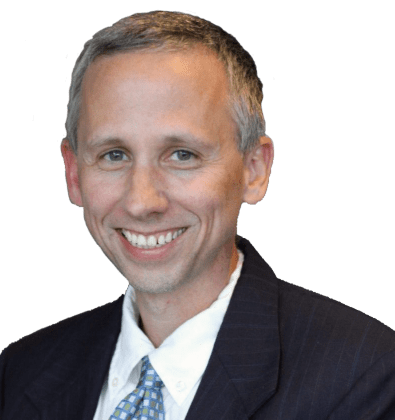 Michael is a native of Pittsburgh, Pennsylvania. He is a board certified physician assistant as well as a certified athletic trainer. He graduated from Anne Arundel Community College 2008 with a physician assistant certificate as well as Saint Francis University with a Masters in Medical Science. He obtained his undergraduate degree from Slippery Rock University in 1992 and a Masters Degree from Eastern Kentucky University in 1993.

He has been working as physician assistant with Bluegrass Orthopedics since 2016. Prior to BGO he was employed with Central Kentucky Orthopedics from 2008-2016. He presently works with both Dr. Wallace Huff and Dr. Travis Hunt seeing patients in the Georgetown office treating general orthopedics, sports medicine and spinal disorders. He has been an adjunct faculty member with Georgetown College Athletic Training program since 2009.

Prior to becoming a physician assistant he worked as an athletic trainer for Robert Morris University in Pittsburgh, PA as well as for Akron General Medical System covering various high schools in northeast Ohio.