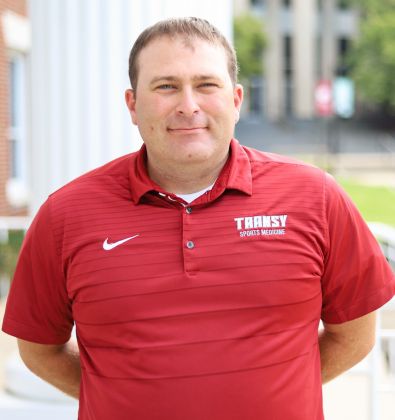 From 2006-2008, Sutton was based in Stillwater, Oklahoma where he obtained his master's degree from Oklahoma State University. While a graduate student, Sutton also served as the primary Athletic Trainer for the Cowboys baseball team.

Sutton's key duties at Transylvania include helping all student-athletes on a daily basis with physical rehabilitation and treatment for athletic injuries, as well as providing preventative exercise to keep them healthy and on the field. Before beginning his career in athletics, Sutton received a Bachelors of Science in Allied Medical Professions from The Ohio State University in 2006 and Masters of Science in Applied Exercise Science from Oklahoma State University in 2008.

Sutton resides in Lexington with his wife, Meg, and two daughters Ellie and Lena.